Difference Between Hydration and Rendering in React

With the new release of React v17 on 22 October 2020, it appears there are lot of added features. Today our quest is to bring out the difference between Hydration and Rendering in React JS. Let me allow shedding light on this topic.

Before anything else, you need to have a good understanding of the ReactDOM. ReactDOM is a package that presents DOM-specific methods, which can be used at the topmost level of a web app to facilitate an efficient way of managing DOM components of the web page. To apply the ReactDOM in any React web app you must import ReactDOM first from the react-dom package. Here is the process.

However, both the render() and hydrate() functions are the modules for the react-DOM package.

The render() function is one of the most useful and important functions of ReactDOM. it returns a reference to the component after rendering a React element into the DOM in the provided container (or returns null for stateless components).

If the React element was previously made into a container, this will update it and only mutate the DOM as needed to represent the most recent React element. The optional callback will be executed after the component is made or modified if it is given.

However, since future versions of React can make components asynchronously in some cases, using this return value is outdated and should be avoided. Attaching a callback ref to the root element is the best way to get a reference to the root ReactComponent case.

Let me go through a simple program that helps you understand the implementation of rendering in ReactJS.

Above these simple implements of the render(), function will display “Hello, Luka” in your browser.

ReactDOM.render() is obsolete and is replaced in React v17.Instead, try hydrating().

This function is similar to render(), but it's used to hydrate a container whose HTML content is made by ReactDOMServer. The hydrate() function is implemented while using server-side rendering. React will try to add event listeners to the markup that already exists.

React assumes that the rendered content on the server and the client are similar. It can cover up inconsistencies in text content, but mismatches should be treated as bugs and fixed. React warns about hydration mismatches when in development mode. In the event of a mismatch, there are no assurances that the gaps in attributes will be patched up. Since mismatches are uncommon in most applications, validating all markup would be prohibitively costly.

If the attribute or text content of a single element (for example, a timestamp) is unavoidably different between the server and the client, you may disable the alert by setting suppressHydrationWarning=true to the element. It's only good for one level and is meant to be an escape hatch. Using it sparingly, React won't try to fix it unless it's text material, so it'll probably stay inconsistent until future occurrence.

Now, let’s see how the same example works for Server Side Rendering using the hydrate() function. Before that, you need to create the server file which basically renders the HTML, and that server-rendered HTML will hydrate at the client-side. Here you go.

Now your browser should display it as “Hello, Luka is testing SSR”

You can do a two-pass rendering if you need to render anything differently on the server and the client.

A state variable like this can be read by components that make something different on the client. ComponentDidMount will allow you to set state.isClient to real().

This way, the first render pass would render the same content as the server, preventing mismatches, but a second pass will happen synchronously after hydration. Since your components must be rendered twice, this method will slow them down, so it should be used with caution.

Remember to consider the user's experience when using sluggish connections.

Since the JavaScript code can load after the initial HTML render, the transition may be jarring if you render anything different in the client-only pass. However, if done correctly, rendering a "shell" of the application on the server and just showing some of the extra widgets on the client can be helpful. Refer to this article to learn how to do it without having markup mismatch problems, you can make a reference to the already discussed paragraph.

As the article says both the render() and hydrate() function are part of the ReactDOM package for displaying content to the user. Difference between them is that with render() function all content is render at the client side, which means that both HTML and JS part would be rendered on client side. This process takes time and if the goal is to have the web page that is fast and responsive the hydrate() function is the way to go. Hydrate() function splits rendering into two parts. The first part is rendering content on the server side (SSR). This is where the HTML part is created and when the user loads up the page, HTML part is already rendered on server side and is just served to the user, saving some time. Server-side rendering is useful for SEO optimization where search engine bots can index the page. When the user loads up the page the HTML part would be hydrate with JS part and the page then has functionalities. 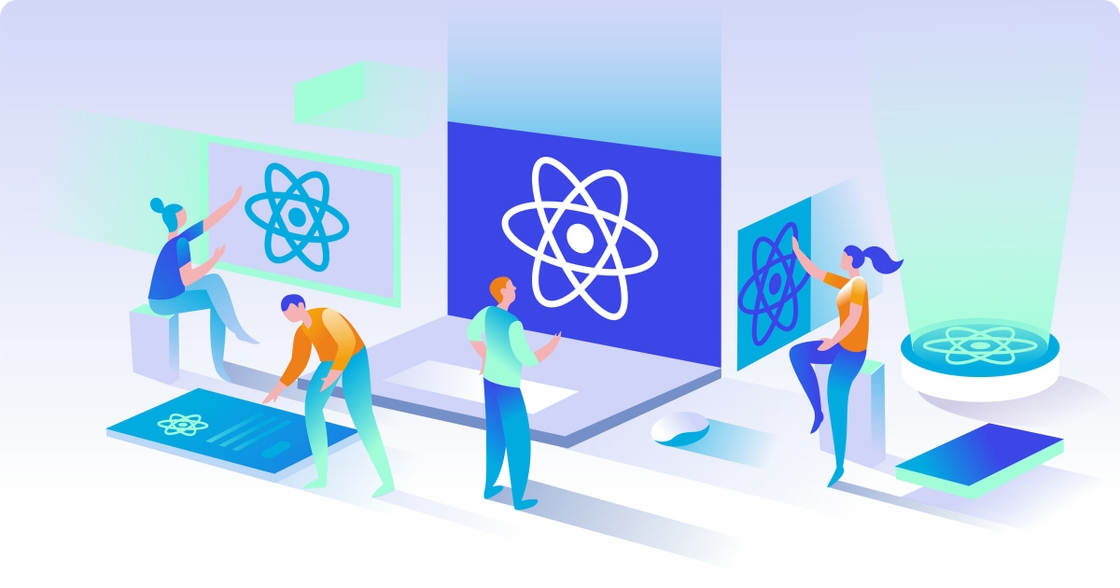